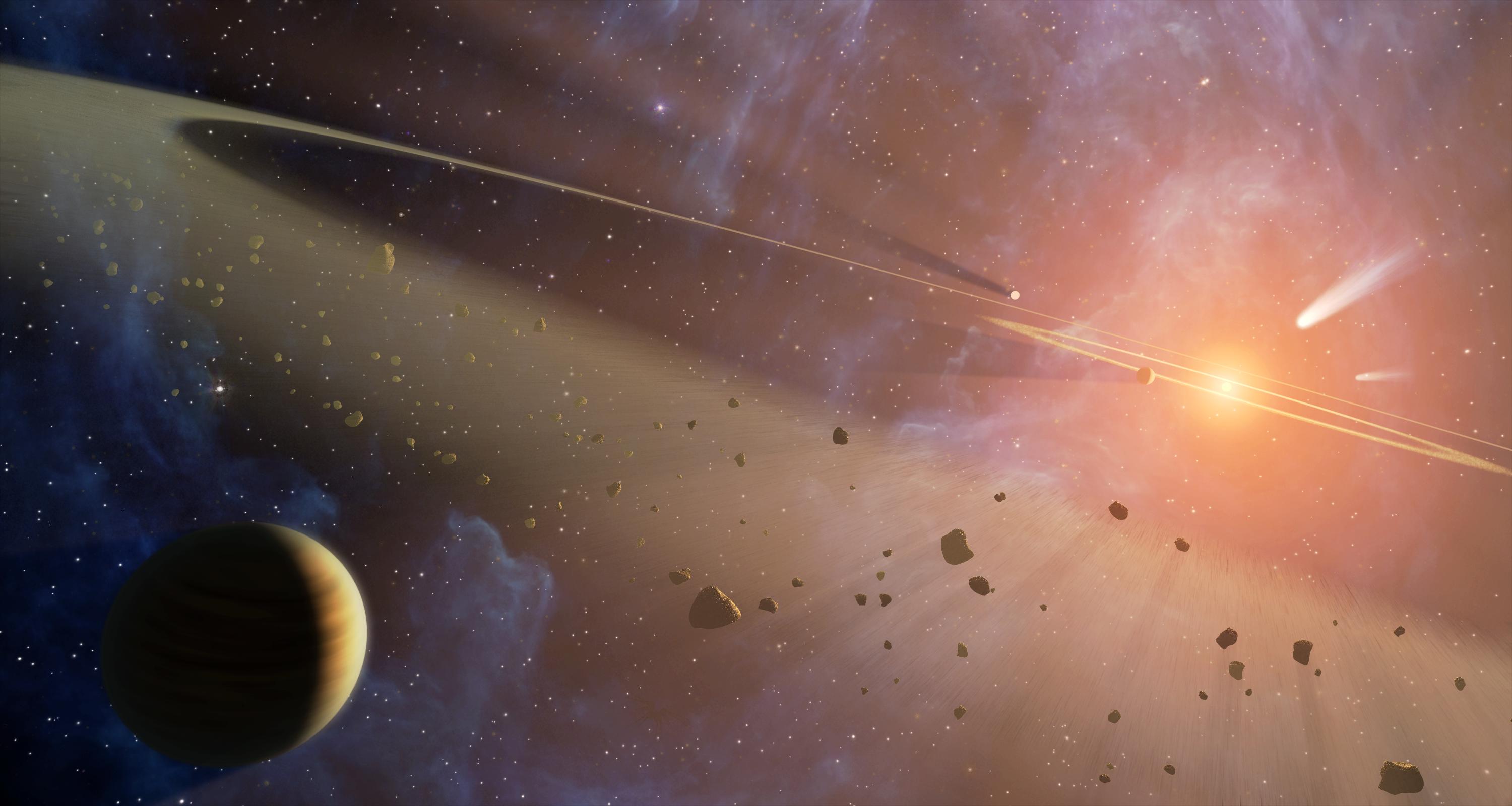 The study of how planets form boosted with the discovery of the first exoplanet by Michel Mayor and his collaborators around the star 51 Peg on 1995. Nowadays, it has grown to be a whole discipline by itself clearly separated from the general and long-standing star-forming studies. In parallel to the discovery of the first exoplanets, the availability of large space-based infrared telescopes like ESA’s Infrared Space Observatory and mostly NASA’s Spitzer Space Telescope, has revolutionized our understanding of how planets form.

This process has run in parallel to a frenetic race to detect and characterize exoplanets by both the Radial Velocity and transit techniques, with several top-world groups competing to extend the sample of nearby stars with planetary systems to objects with planets similar in mass to the Earth and in the so-called Habitability zone of their systems (at the right distance of their stars so that they could eventually host liquid water in their surfaces, which is a prerequisite for carbon-based life as we know it on planet Earth). 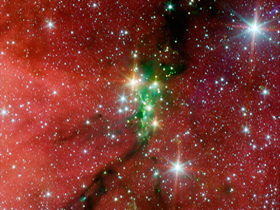 We then found ourselves in a fascinating time to study disk evolution and planet formation since we have one the one hand statistical data for the first time in History from the Spitzer Space Telescope observations of nearby star-forming regions which informs us about the initial conditions of planet formation, which are believed to be form in the protoplanetary disks rounding young stars, and in the other hand an ever growing but still heavily biased sample of “mature” exoplanets in main sequence stars as found by the ground-based Radial Velocity programs and transit survey missions such as CNES’ CoRoT and NASA’s Kepler and TESS missions around nearby Main Sequence stars. On top of that, the giant infrared telescope Herschel providde an extremely valuable information about the outer disks of those protoplanetary disks, and of their original protostellar clouds, which could not be characterized with the previously missions.

So far, making the connection between those possible initial conditions for planet formation and those resulting planetary systems like ours or the more than 5000 other systems known today has not yet been possible. Major problems on this have been so far the lack of good statistics and a complete view on the early phases of disk dissipation and the lack of completeness in the sample of ending states of known exo-planetary systems, strongly biased still towards massive planets in extremely small orbits around their stars. Nevertheless, such a study has the tremendous potential of shedding extra light on the place of our Solar System in the galactic context and therefore also on the potential frequency of systems like ours in neighboring stars.

Find out more or adjust your settings.

This website uses cookies so that we can provide you with the best user experience possible. Cookie information is stored in your browser and performs functions such as recognising you when you return to our website and helping our team to understand which sections of the website you find most interesting and useful.

Strictly Necessary Cookie should be enabled at all times so that we can save your preferences for cookie settings.

If you disable this cookie, we will not be able to save your preferences. This means that every time you visit this website you will need to enable or disable cookies again.